When to Travel to Australia 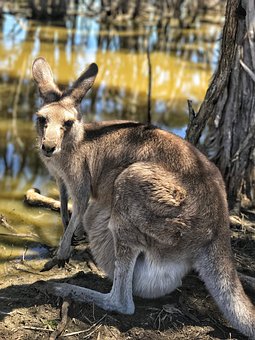 Australia is home to diverse tourist attractions, they range from the world famous Aboriginal culture to wide open spaces and deserts. Although the country is sparsely population, its population is centered on the eastern and south eastern seaboards. When you want to visit Australia there are several factors to consider; these include climate and the best season. Australia’s climate varies depending on the season; however, over the recent past, the country’s climate has become less and less predictable. Summer runs from December to February; during summer, days tend to be longer than nights. The country experiences autumn between the months of March through May and cold winters from June to August. The spring starts in September and runs through to November. Over the years, the country has had to contend with worse droughts, overreaching floods, bush fires and hurricane like storms. 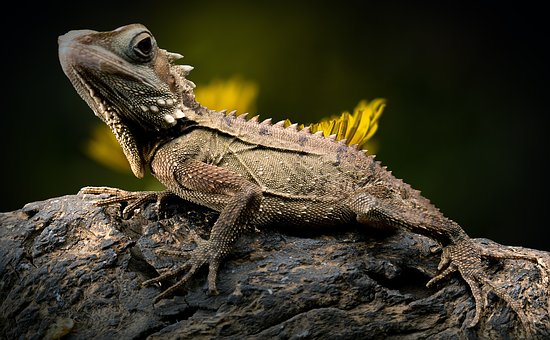 If you want to enjoy your travel when there are fewer crowds along the beaches, avoid traveling during summer. What makes Australian summers even busier is the long student’s summer break and Christmas rush. Most tourist attractions in Australia remain open throughout the year; although some remain open for shorter hours during off-peak seasons. Airfares to Australia are greatly affected by the flight season. The most expensive seasons to travel in Australia are between the months of December and January, which marks the peak holiday season. Cheaper fares to Australia can be sought in the month of May to early June and mid Jul to September. Australia has several discount airlines serving all the regions, these airlines include Virgin Australia, Jetstar Airways, Scoot and Air AsiaX. The best time to visit Australia is during autumn from March to May and during spring from September to November, because these months are neither too hot nor cold. On the other hand, the best time to visit the northern tropical region is during spring, just before the wet season sets in to spoil the party.

Australia’s largest cities and tourist attractions include; Sydney, Adelaide, Tasmania, Melbourne and Perth. Sydney is located in the temperate state of New South Wales, the city experiences about 340 days a year. The greatest tourist attractions in Sydney include; the Opera House and the Sydney Harbor Bridge. Adelaide, on its part, experiences mild wet winters with average temperatures of around 60F and dry summers averaging about 84F. Visitors can connect through all the big cities using public transportation systems such as trams, trains and buses. Buses offer the most affordable means of transportation. Australia’s flora and fauna is largely unique to the island nation. The main animal classifications include marsupials and monotremes. The most remarkable animals are the koala, platypus, emu and kangaroo; which is often described as the symbol of Australia. The other huge tourist draws to Australia include the Dandenong Ranges, Blue mountains in New South Wales, Kakadu National Park and the Uluru Kata Tjuta National Park, which is also known as the Ayers Rock and the Olgas.

Kakadu National Park and area is famous for its outback adventure; visitors, who visit this area, will be delighted to come face-to-face with the Aboriginal culture and other popular activities of the north. Popular seasonal attractions in the country include the Great Barrier Reef and Coral Sea. During the month of June, visitors can enjoy diving with the Minke Whales migrating to the Great Barrier Reef. The best time to visit Australia’s Coral Sea is during the months of June and September, when visibility is best. Travellers, who want to attend the Australian Open tennis event, are best advised to book their dates strictly within the event’s timetable. There are numerous incentives to visit Australia; a typical family day out may include activities such as diving and swimming. This is in addition to great outdoors activities like; skydiving, horse riding, rock climbing and biking, as well as hot air ballooning. 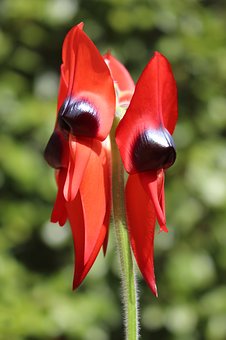