When to Travel to Belize 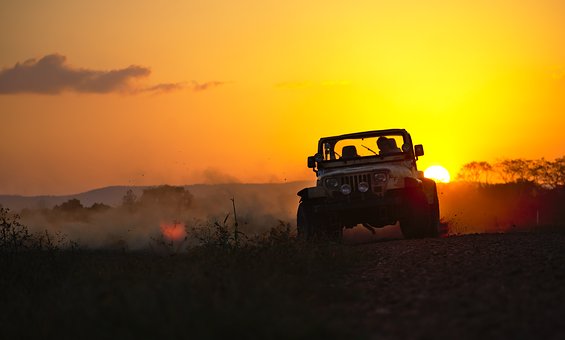 When to go to Nassau Belize
This article will discuss when to go to Nassau Belize. You will learn about the destination itself, and you will also learn the best time and the best time of the year to visit. Another thing you will learn about the rainy season and cheapest time to go. This a article that will discuss the inclusive resorts and all of them are fun.

Nassau Belize is a country that is located on the north eastern coast in Central America. Belize is a country that has English as their official language also creole and spanish are also spoken often. This country was founded on the 21st of September in 1981 and as for now the population is 324,060. Nassau Belize main land is 290 km long and 100 km wide. It is located in between Mexico and Guatemala and Caribbean Sea. The currency they use the Belize dollar and the prime minister is Dean Barrow. Belize is also known for its Celebrations in September, and it is the brith place of chewing gum and punta music.

Nassau Belize is a good country because of all of the fun things you can do, you can do a lot of fishing, the water is safe for boating, you can also scuba dive, snorkeling, rafting, kayaking hiking, and you can do a lot of bird watching they have so many different bird species out there so bird watching is very fun. They also include a helicopter for touring. Belize has a cave system that is the largest in central American. There is also many other jungles and wild life reserves, the Belize barrier reef, and also 450 caves off shore. Those are some of the many fun things you can do in Nassau Belize. Belize is a good place to go hiking because of the many cages they have off shore.

From June to October it is the rainy season there for this is a very low season for tourism. This is not a good time to go on vacation another reason is because around this time it is hurricane season. During the rainy season some tours like snorkeling, diving, and caving adventures can get cancelled which can harm your vacation. Although, this is a very bad time to go it is a way to avoid large crowds and it is a good time to save some money. And plus the rain may only last about a hour or two. During the dry season a lot of tourist show up so if you do not like large crowds then you should not come around this time.

There are a lot of resorts you can visit in Nassau Belize such as: Auzl resort, Black Bird Caye resort, Co Co Plum Island resort, Crystal Paradise Resort, El Pescador Resort, Journey’s End Resort, are just a few of the Resorts you can visit. The best time to go visit these resorts is during the low season the tour rates and the room rates are fairly reasonable because they are dropped from 30% to 50%. The flights are tricky during the rainy season so you must consider that as well if you plan on going during low season. If the rain is too heavy the air plains may not go any where so you can end up staying longer than you planned to.

There are a few festivals and events in Belize. When the lobster season start there is the lobster festival. The lobster festival take place in Caye Caulker, Placenia and San Pedro. Then there is the International Costa Maya festival and St George’s Caye day, carnival and Independence day. Also there are other events and festivals they are the, Battle of the drums, La Ruta, Maya river challenge, Toledo CaCoa festival and last but not least the Garifuna Settlement day. These are some great events and festivals you should check out if you are in the Country around the time they start.

In conclusion if you are looking for a great place to visit then you should check out the Belize the water is so crisp and the animals are nice as well. Be careful about the rainy season because it is also the hurricane season. 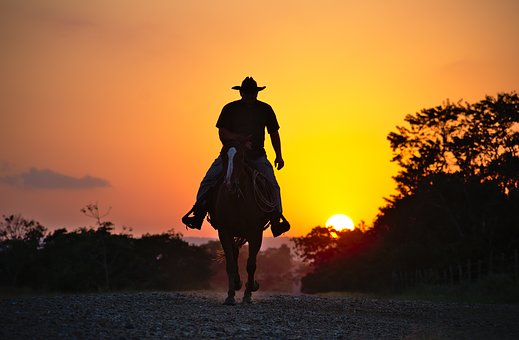