When to Travel to San Francisco California

Hotels at an Affordable Price

You have numerous hotels to choose from in San Francisco. However, one that you might want to check out would be Nob Hill Inn. This is a Victorian-style hotel that was built right after the great earthquake that took place in 1906. The dazzling restored townhouse is located in the luxurious Nob Hill neighborhood. There are four different poster beds and a continental breakfast is included.

Another one of the hotel's worth checking out would be located in San Francisco's radiant Chinatown. This Chinatown is the largest outside of Asia. It dates back from 1848, and the San Francisco Chinatown is the oldest within the United States. You will find the Grant Plaza within the Chinatown Gates. The hotel is pretty basic, but you are in a historic neighborhood, and the stained-glass skylight on the top-floor lounge will put the zest for life back into your eyes. This is a grade A choice for budget travelers. 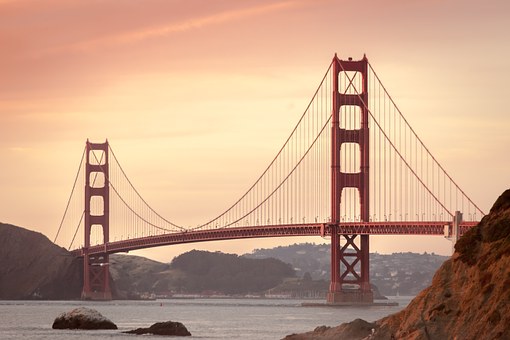 The people in San Francisco smile a lot, and there is so much you can do here. For starters, you can get up early and head over to Fisherman's Wharf. It is here where you can watch the sea lions. They're all over Pier 39. The Golden Gate Bridge would be another place to check out. They call it golden, but the color most closely resembles a ravishing rust. However, the bridge is one of the great engineering achievements of the world, and it provides you with one of the most jaw-dropping walks in the country. This would be another one of the reasons to visit San Francisco in September is the city does not deal with as much wind and fog during this time.

Another one of the things that you would want to check out would be the world's curviest road in San Francisco, Lombard Street. This road has eight tight turns. However, the truth is that this is not actually the world's curviest road, but it does offer some stunning views. The actual curviest road would be on Vermont Street near 20th. This is actually the most crooked road, but they are in no rush to be named the curviest road because with that title comes a lot of crowded spots. If you want to visit a road that is less crowded, then Vermont Street near 20th would be the better choice.

These are only a handful of reasons to visit San Francisco in September. Golden Gate Park is the West Coast's version of New York City's Central Park and near its equal in beauty. The city the mecca for the hippie counter-culture in the 1960s. The city is one of the most beautiful cities in the United States. 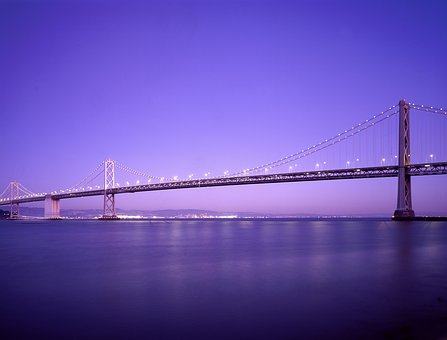