When to Travel to Austria 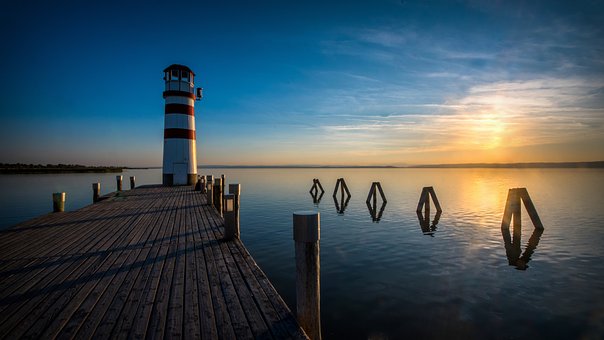 When to go to Austria


If you are planning your next vacation and have your sights set on Austria, it is a good idea to know when the best time for Austria travels is. Knowing when to travel to Austria can help you save money and help you make the most of your trip. Maybe you do not might spending a little more to travel during the peak tourist seasons. Or maybe you have always wanted to experience the hiking beauty of Austria. Perhaps you have always been intrigued by the urban lifestyle of Austria. Read on to learn when the best time to go to Austria for your unique interests is:

Austria experiences all four seasons and have many things for tourists to enjoy all year. Regions in higher altitudes will experience a variation of these seasons. At high altitudes, the weather also tends to change dramatically at any given moment. Generally, Austria's summers are hot and dry with temperatures up to about 95 degrees. On the other hand, Austria's winters are typically only moderately cold. The alpine regions experience a great deal of snow and precipitation between mid-December and mid-March. 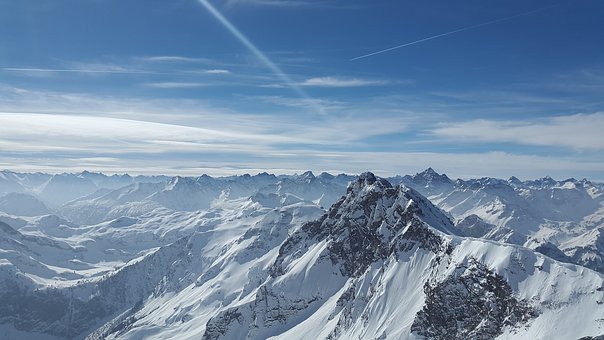 Austria is most popular for tourists between May and September. Some of the most popular cities that tourists opt to visit are Graz, Vienna, Innsbruck, and Salzburg. Austria is also very popular during Christmas. Skiing is very popular between December and March in Vorarlberg, Tirol, and Salzburg. If you prefer less crowds, the best time for Austria travels might be between mid-March and April as well as November because the weather is colder and skiing is not possible.

If you are looking to save money, you will want to know when to go to Austria during the best travel savings time. Typically, the lowest priced travel times for Austria are between February and mid-May and between late September and mid-December. Generally, airfare prices are highest between June and mid-September, New Year's, and Christmas. Hotel prices generally raise a little during these travel times also but not as much as the airfare does. While planning when to go to Austria, you should book at least six to eight months ahead of time when you are travelling between June and August and during the holidays.

As you try to decide when to travel to Austria, keep in mind that tourist crowds are biggest between June and August and between January and February at the ski resorts. Additionally, Salzburg has such large crowds when the Salzburg Festival goes on between July and August that it almost completely shuts down. During major holidays like Christmas and Easter and Sundays, shops will close all year round. Also, the majority of museums close on Mondays in Vienna.

When deciding the best time for Austria travels is a personal decision. It really depends on if you are looking for a rural or urban adventure. For example, mountain resorts generally have two different tourist seasons. One is for hikers during the summer and the other is for winter sports tourists. In between these tourist seasons, many facilities geared toward tourists may be closed. Some of the urban areas tend to stay active all throughout the year. Tourist numbers swell in these areas during annual festivals and peak holidays.

If you prefer warm weather, schedule your trip for April through October. The summer months are consistently warm, yet thankfully not too hot. The best snow for skiing occurs between November and April. If you want to try skiing away from the ski resorts, it is not a good idea. Typically, away from the ski resorts the weather is wet and unpleasant. Thunder showers are possible all throughout the year. 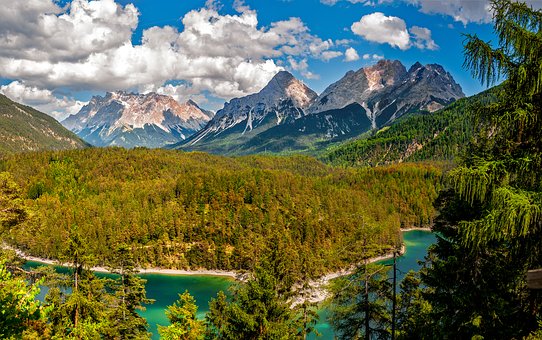