When to Travel to Vancouver British Columbia 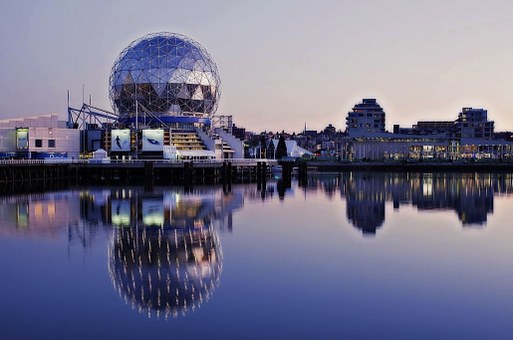 During the festive spring season, many events are staged in Vancouver such as the International Dance Festival in March, the Vancouver Playhouse International Wine Festival (March-April), the Vancouver Sun Run (May), the International Children's Festival (May) and EAT! Vancouver in May as well. These festivities are an indicator of when to go to Vancouver British Columbia. As plants and trees begin blooming again after a long winter with temperatures averaging in the 50s and 60s, Kayaking becomes a day to day activity for residents and visitors alike. Flower beds line the paths in Stanley Park and everyone strolls about to welcome the spring. Hotels and airfares are reasonable and many travelers seek to take advantage of this. 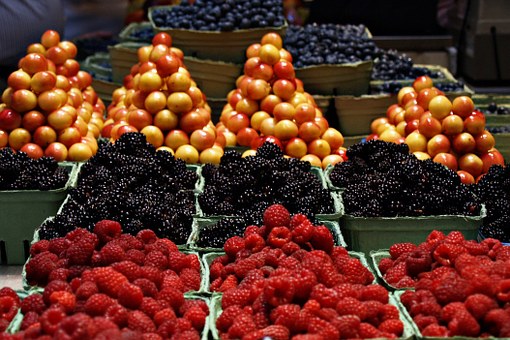 For families who prefer to wait until the children are on long school breaks, summer would be when to travel to Vancouver British Columbia. This is considered the peak season, with scores of visitors flocking there to sunbathe and enjoy the many activities available. For some people, temperature is a factor in determining when to travel to Vancouver British Columbia and the the perfect 70s temperature is a great invitation. The hotel prices are usually higher during this season especially since the city is usually crowded and the hotels are kept busy. Vacationers should book in advance.

The summer activities include: International Jazz Festival from June to July, Canada Day in July, Bard on the Beach from June to September, Vancouver Pride Parade and Festival in August and MusicFest Vancouver in August as well. Summer remains top of the list in terms of popularity due to the warmth. Travellers must remember that the city tends to be very crowded during the summer and should plan their vacation weeks ahead, including their hotel bookings.

For winter lovers, December to February is the best time for Vancouver British Columbia travels. Vancouver is a winter sports base.For skiers and snowboarders who revel in the sea of snow, Grouse Mountain or Whistler Spring are always welcoming, especially since winter starts early there. The slopes are ideal for both beginners and Pros. Winter sports oriented persons could use this as when to go to Vancouver British Columbia. Hotel prices are usually extremely low as well. The key events are: Rogers Santa Claus Parade (December), Festival of Lights (December-January), Polar Bear Swim (January)and PUSH International Performing Arts Festival (January-February).

There are thirty luxury hotels in Vancouver,Nearly a third of them are ranked among the best hotels in Canada. Majority of the hotels are rated four or five stars. Overall, based on airfare, hotel costs and activities, the March to May and from September to November marks when to travel to Vancouver British Columbia. The weather is superb and bargain hunters can get fantastic hotel rates. 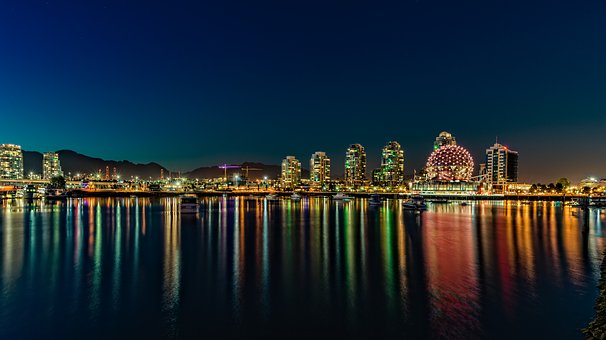